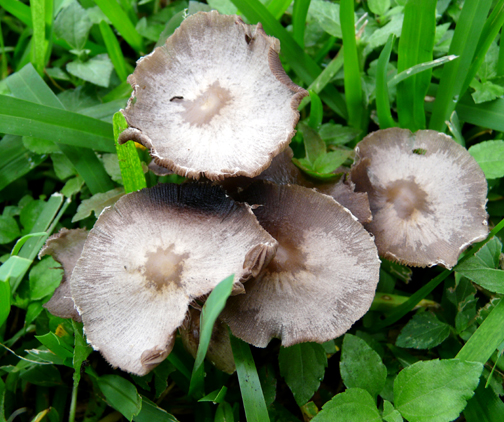 I thought I best finish out the weeds post that I started in Weeds Part 1.  This is not taking into account the many different types of grassy weeds we have growing and also leaves out some that I have as yet to identify, however, between these two posts this is nearly the complete set.

This is a much better behaved vine in that it is slower to grow. I also like the leaf shape and the color much more than the Snailseed. The only odd thing about this vine is that it releases a weird odor when you crush its leaves or cut its vine.


I know that people actually plant Oxalis and indeed we have added in other varieties, but this one came with the yard.  It grows everywhere and has such happy pink blooms. It is attractive and easy to pull up if it starts to crowd other plants. 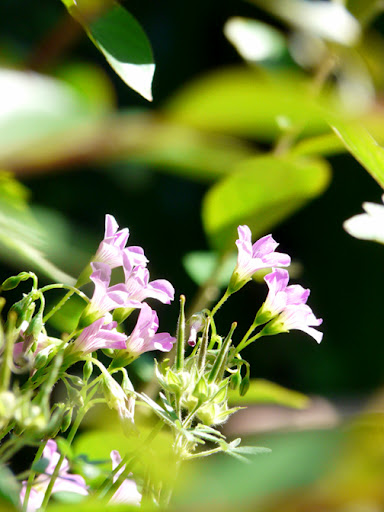 This weed came up right after we took out the hedge along our fence line and before we installed the ceder fence and the new garden beds. At first we were excited because we thought it would be one of those black and white big seeded ones. It turned out to be a thin black seeded one that was good for birds, but not something worth eating. 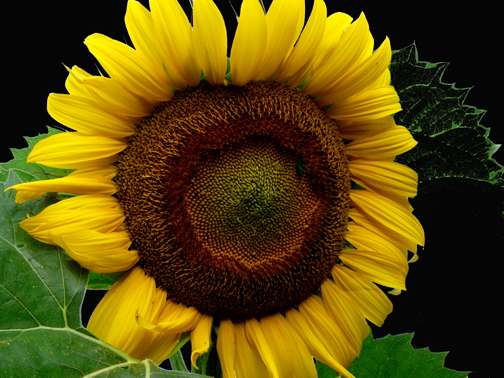 When this first started to appear in my garden I thought it was purple basil, and it looks quite a bit like it. It is however Perilla, or Beefsteak plant. It is a relative of mint and has a very strong scent to its leaves. According to Wikipedia, this is the Red Shiso - Perilla frutescens var. crispa f. purpurea variety of Perilla.

We haven't seen too many of our fungus friends this year because of the drought, but when the ground is damp enough we will see them in our front yard, as well as on several tree stumps. I have no idea of their exact variety but some of them are quite colorful. 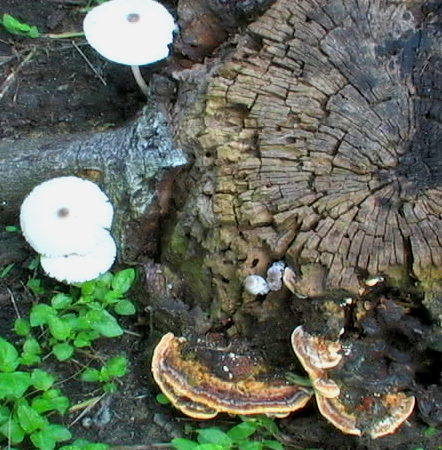 There is such a love and hate thing with this plant. Its blooms are heavenly in that they are abundant in their grape-like clusters. Yet the vine itself is extremely invasive and its growth can overwhelm and destroy fence structures and it can smother trees. This one came from the back of our yard and is doing its best to make its way along one side as well.
So, there you have it, my almanac of weeds.
Posted by Julie Byrd at 4:23 PM